What is being stolen from you?

Could the speed of our lives be sucking the life out of us?

The faster we live, the duller our senses become because our sense receptors get overloaded and only absorb a fraction of what we’re actually experiencing.

The more we strive to get done in less time, the less we appreciate about life, other people and ourselves. The less we experience wonder, peace and connection with others. The less we feel at all.

Along the way, the experimenters planted a test. They’d hired an actor to feign being in serious distress and in need of help. Did the students all stop to help? Let’s not forget they were all theology students with a mission to alleviate suffering for their fellow human. So who stopped?
All of them? The Good Samaritan group? Or did something else influence who did or didn’t help?

How fast are you going now? What might speed be stealing from you? 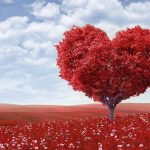 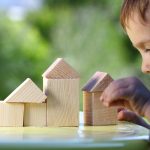 What are you doing with your DNA?Inspiration